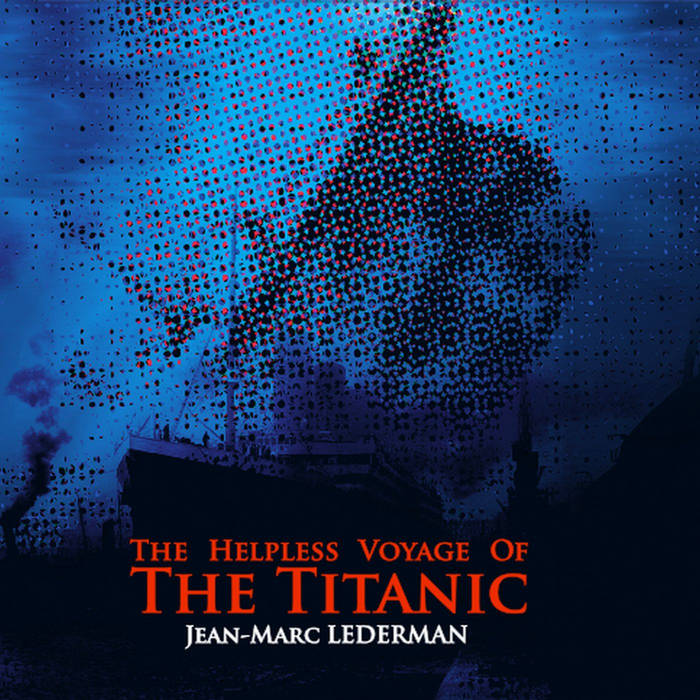 The Titanic.
Over a century later, White Star Line’s sunken jewel continues to spark maritime as well as political debates, evoke endlessly haunting images, and remains a truly cautionary tale about Mother Nature and the hubris of humankind.
Like the ship, our planet has reached a tipping point: the hole that we tore in the sky is still wider than the gash on the starboard hull; greenhouse emissions are melting the pole that spawned the ill-fated iceberg and sea levels are swiftly rising. Once again, too many politicians and the shamefully rich are standing around in their finery, ceaselessly chattering as Venice sinks.
On this current trajectory, history will repeat itself. With a world population approaching 8 billion, there won't be enough lifeboats. Of the approximately 2,220 souls on board that night, only roughly 700 made it out alive. Similarly, in the event of environmental collapse, only the "1%", their relatives, friends, faithful servants, and highly resourceful individuals will survive.
As you explore Jean-Marc's emotive new album, The Helpless Voyage Of The Titanic, it is my hope that his work will not only steward you through the long-lost liner, but remind us all that it's not too late to avert the greatest man-made catastrophe of our time.
Bon Voyage,
Brooke R. Calder
(The Red Hour)

All tracks composed, played, arranged and produced by Jean-Marc Lederman.
Except "Nearer My God To Thee" written by Sarah Flower Adams and composed by her sister Eliza Flower.

Cover artwork by Alain Kinet
Thank You To Brooke And Jason.