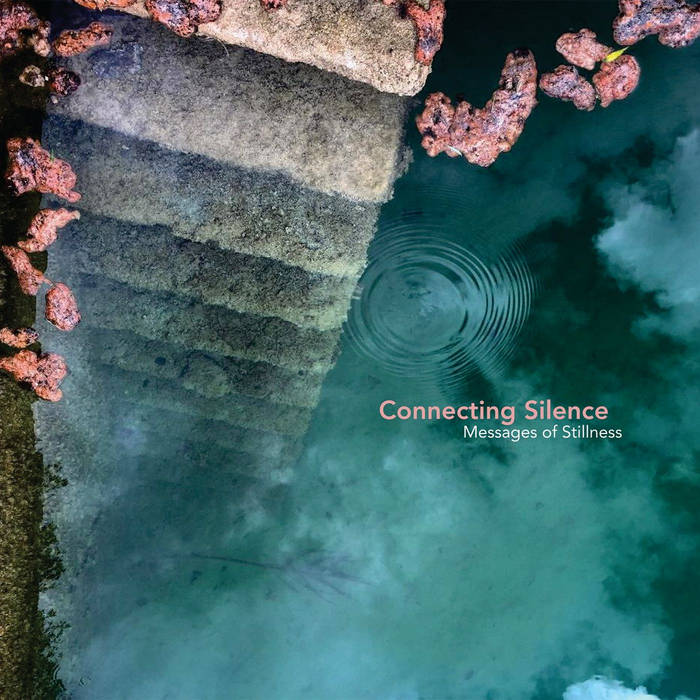 Connecting Silence is the chance meeting between two ambient soundscape-artists with the same interests, but a totally different approach of sound-art.
When Joost Carpentier (Jovica Storer, Dreun, ....) and Johan Van Den Abeele (Defile Andante, Symbian) started playing together they decided to record every sound and every note they improvised. From these sessions this impressive 2 CD was culled.
Sound is only sound, as long as the music plays, images form in your head, some will dissipate immediately, others will last longer.
For this project photo-artist Bernadette Mergaerts was drafted in, she selected 14 photos to picture the songs, which resulted in a marvellous photo-book, designed by Alain Kinet, that accompanies the double CD.

Messages of Stillness can be heard during the following Bernadette Mergaerts expositions: